The rise of the direct-to-consumer model coupled with novel growth strategies has seen a big boom in sales online. Tactics are now hitting a ceiling and brands are being forced to adapt

In 2013, Frank Body, an Australian-based beauty brand, launched a product based on a body scrub using discarded coffee grounds. As with any small start-up, there wasn’t a big budget for things like TV commercials or traditional advertising. So they tapped into an ingenious marketing strategy – leveraging influencers on Instagram, then an under-utilised platform.

This is now the standard playbook for digital marketing, but Frank Body were one of the first to adopt this strategy. It was a very successful play, and their Instagram account exploded from 0 to 350,000 followers within 12 months. By leveraging bargain-basement Facebook ad spend, their posts snowballed from influencers using hashtags into user-generated content, reinforcing social proof that led to a massive spike in sales. Frank Body is now on track to achieve $100 million in sales by 2024.

Over the last decade, many DTC brands like Frank Body have enjoyed great success and growth thanks to this strategy. The playbook was: start with a commodity product, give it a modern twist with minimalist packaging, take amazing photos, create a Shopify-powered site and combine with bold copy. Most of the capital would then be spent heavily on Facebook ads and influencers until the customer base grew so big that the brand scales up with it.

It worked great and still continues to work well in 2021 and likely for the years to come. The only problem is that it worked too well, and DTC startups flocked to this method as a way to cheaply acquire a massive customer base.

The market is now crowded with competition, driving up the cost of ad spend for many which has made it a lot less cost-effective to saturate social feeds. Launching a DTC brand is not only harder to do, but is becoming increasingly difficult to sustain as these growth tactics start to hit a ceiling – not to mention the constant change in social media algorithms and the current rift between Apple and Facebook. 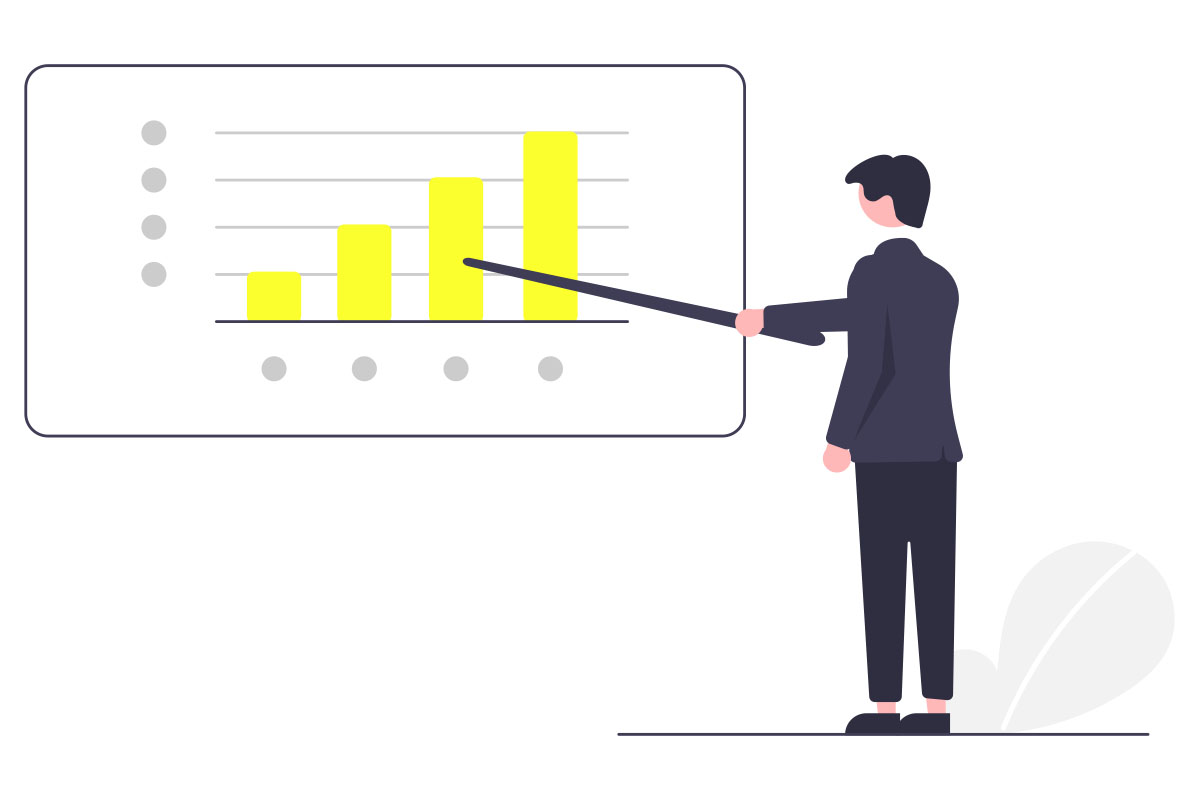 The path to profitability

Despite this recent fallout, DTC commerce isn’t dead yet. Not even close. Forecasts predict that by 2022, the number of DTC ecommerce buyers is projected to reach a milestone of 103.4 million.

But it does signal that in the years to come, brands will have to be smarter and transform themselves once again. To survive, they’ll likely need to employ several strategies to sustainably scale their brand.

Outsourcing manufacturing is a great way for startups to enter the eCommerce space. It meant less upfront capital, less risk, and a chance to test the market. But with less reliance on third-parties, fewer contract negotiations, and less limitations on branding and fulfillment, going vertical is an attractive avenue to help brands plump up their margins and allow for quicker product development and iteration.

Harry’s, a razor company founded in 2012, acquired the German razor blade manufacturer Feintechnik for $100 million within 10 months of operation. As a result, Harry’s 5x’d their sales in 2014, and continue to grow faster than they could have anticipated.

Vertical integration is becoming an increasingly common strategy. This lets companies have more control over the quality of their products and manufacture items for less.

The next gen of DTC brands will be known for vertical integration and superior operations.

Oscar Wylee began in 2012 as a small operation delivering glasses over the Internet. Since opening its first store in 2015, Oscar Wylee has grown into an international brand with over 70 stores across Australia, Singapore, and New Zealand. Opening a physical storefront is smart. A physical presence is a solid stamp of validation. It signals that the brand is not just another drop shipping or private labeling business, but truly a legit business.

Luckily, opening a shop isn’t the only way to get your brand into a physical space. Striking partnerships with big retailers like Chemist Warehouse, Woolies, or Coles is a big win if one is able to pull it off. Brands that start online gain access to more customers than they would reach with online-only models, even with a massive paid social media presence.

Although many people buy things online and won’t stop anytime soon, people still do a lot of their shopping in physical retail stores. Brick-and-mortar might be going through tough times at the moment, but it’s still the main place consumers discover new products.

As a result, Instagram has essentially become a pay-to-play platform, with many DTC brands now paying just to get more views, likes, and engagements. This turns into a frenzy of burning through cash by spending too much on marketing and recouping too little from those that become customers. In other words, the CAC/LTC (customer acquisition cost/lifetime value) becomes unsustainable. To make up for this, many brands are looking at lowering paid ad budgets and utilising free or low-cost ways to get their brand out there.

A lot of brands are migrating to TikTok as a result, with many seeing wild success. TikTok is still young, less competitive and has a different content algorithm and posts on average are getting much higher organic reach and engagement vs. Instagram. All it takes is an engaging video post, following relevant accounts, using relevant hashtags and content to go viral.

Brands willing to invest less in paid ads and more into alternatives can get massive upside potential and reap the rewards of transforming their digital strategy.

So, is the DTC party over?

Far from it according to predicted forecasts, but as each industry continues to grow in competition and more brands are spending on paid ads, it’s becoming increasingly vital for brands to start looking at new ways to sustain their growth.

As organic reach on media platforms such as Instagram declines as the platform becomes more popular, brands face fierce competition against other brands paying for attention. Instagram is still a great marketing platform for your brand. But the reality is that every small business owner has limited time and money. So smart decisions need to be made around where to focus their energy.

Tactics that worked extremely well in the past will start eventually hit a ceiling and the last thing you want is your brand hinging on outdated digital marketing strategies. 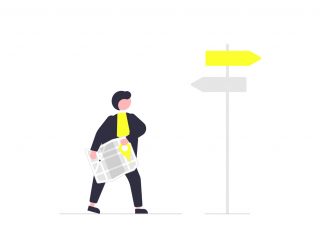 Previous Post (p) Discover the Difference Between Marketing and Branding 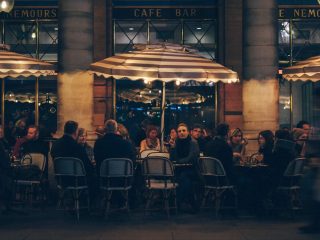 Next Post (n) Restaurant branding: why the fabric of the tablecloth matters