Imagine seeing the Nike swoosh for the very first time. Without any placement, image associations or copy, it’d be hard to guess what business they’re in just from looking at their logo.

But then they started putting it on the sides of shoes, and the quality of the shoes were good. The geniuses at Nike’s marketing team then further associated their product not only with performance athletic gear, but also with the very idea of athletic achievement itself. And that’s how over a long time (since 1971), that little mark came to represent something big.

Like the swoosh, a logo begins as an empty vessel. Converting them into meaning comes from ongoing brand building and interactions that customers have with a logo—building meaning in the mind, rather than in the logo itself. 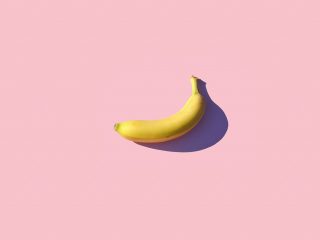 Previous Post (p) How storytelling increased the value of a plastic banana by 30,300% 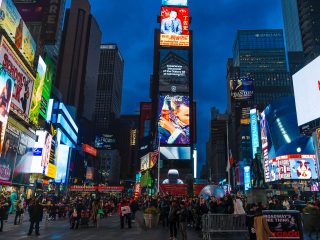